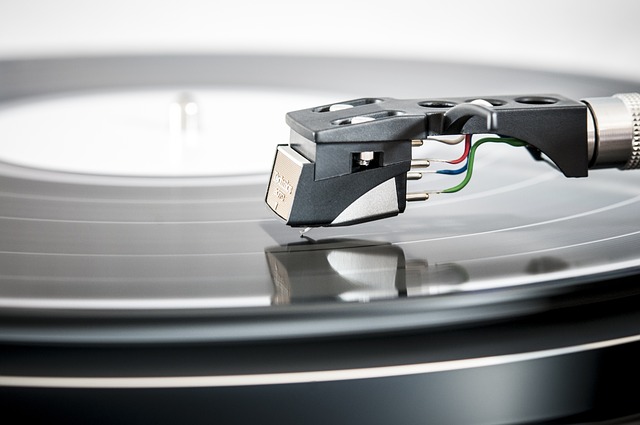 The album’s sound imitated other West Coast hip-hop acts from the era, including Souls of Mischief, The Pharcyde, and Ahmed. It’s likely that several of Green’s verses were ghostwritten by other artists. Green was known to be close friends with several of the album’s guests, including slimkid3 and Kamau Holloway.

Who Produced One Stop Carnival?

The album was produced by a variety of Los Angeles area beatmakers including slimkid3 (of The Pharcyde) Will1X (AKA will.i.am) and John Barnes III (AKA L.A. Jay). Features include the aforementioned slimkid3, and Will1X, along with Kamau Holloway (of the Wascals).

Green himself is said to have produced elements of several tracks. Mixing and Mastering were credited primarily to L.A. Jay.

When Was One Stop Carnival Released?

How Was One Stop Carnival Received?

It was met with negative publicity, both inside and outside the hip-hop industry. Members of The Pharcyde reportedly discouraged slimkid3 from working on the album. The optics of a white, wealthy, soap opera star releasing a hip-hop album were expectedly dismissive.

However, the album generated so little buzz that industry backlash was short-lived. In retrospect, Green releasing a hip-hop album while filming 90210 foreshadowed Drake’s ascendance to stardom while still filming Degrassi: The Next Generation.

Who Was Featured on One Stop Carnival?

The album features Pharcyde member slimkid3 along with will.i.am and apl.de.ap of the Black Eyed Peas. Kamau Holloway is featured the most frequently.

Holloway was also known as Alfalfa of the Wascals. He is best known for having been featured on The Pharcyde’s sophomore album Release Labcabincalifornia, on the track The E.N.D. Holloway’s entertainment career was not limited to music. He appeared as an actor on several television shows, including a Season 5 episode of Beverly Hills 90210.

Where Was One Stop Carnival Recorded?

According to will.i.am, Green recorded out of his bedroom studio. The studio was made available to other local artists and producers to work on their own material while Green was filming 90210. Will tells a story about Green accusing apl.de.ap of stealing his weed. Apl laughingly denies the accusation.

Equipment Used on One Stop Carnival

It’s likely that the album was produced using an MPC and SP1200, which were staples for the era. The sound indicates a heavily-sampled production style combined with the boom-bap drums that stylized the mid-90s.

Well-respected producers and engineers created excellent sonics for the album, regardless of what you think of the album’s content itself. The songs are well-mixed and mastered, which is apparent throughout the tracklist.

Samples Used on One Stop Carnival

The album features a variety of samples: