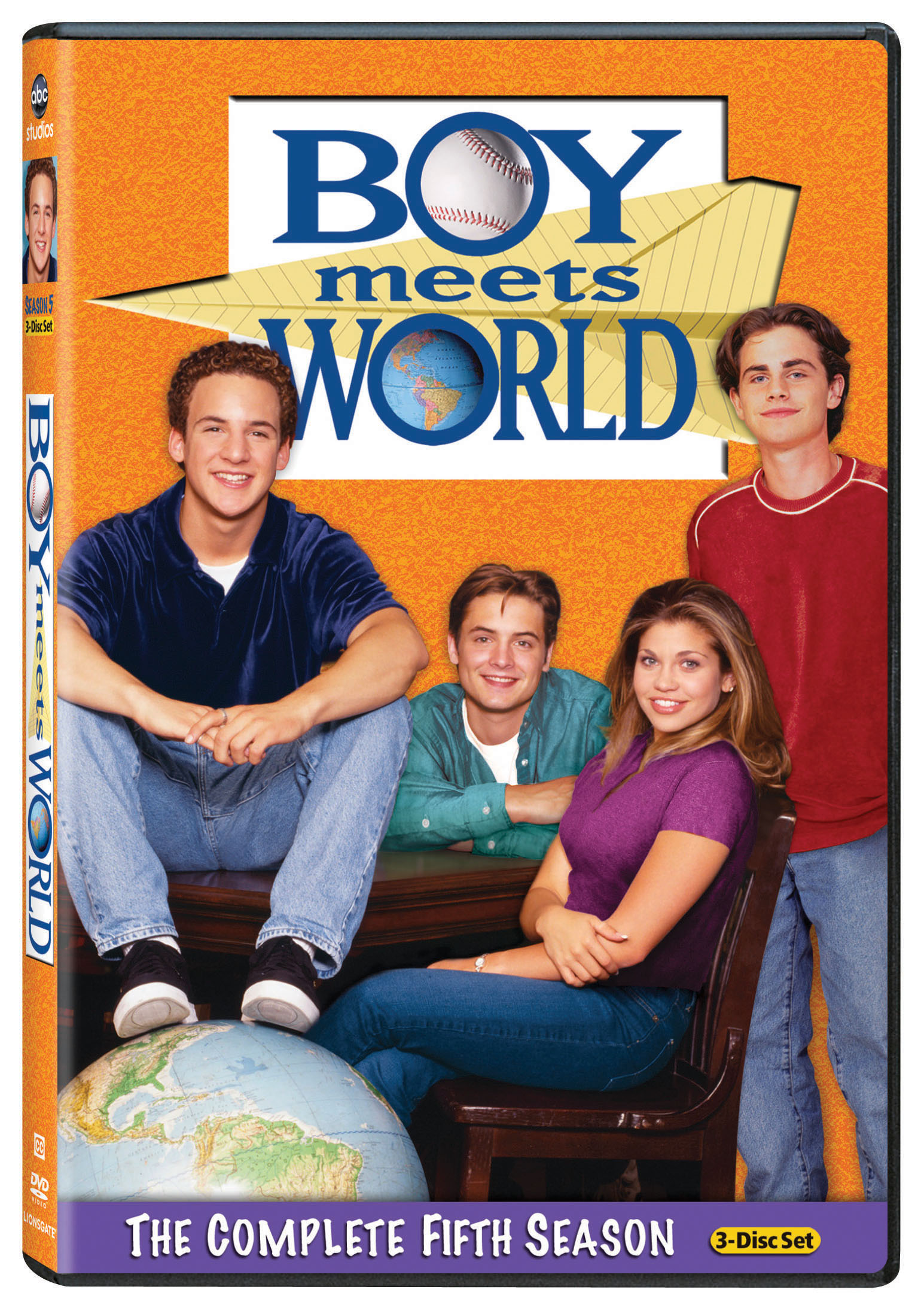 Boy Meets World season 5 represented a shift for the series which began to focus more on interactions between the younger characters. Mr. Feeny remains an integral part of the storyline but other characters (like Alan & Amy Matthews) begin to phase out. BMW fans disagree on whether the direction of the show was a positive or negative for the series.

Here are the 5 craziest things that happened in Boy Meets World Season 5:

1. Mr. Turner Disappears Without a Trace

Season 4 ended with Mr. Turner getting into a motorcycle accident and Shawn Hunter asking God to spare him on his hospital bed. Technically it was the 2nd to last episode of the fourth season, but still. We never learned the fate of Mr. Turner, and he is never again mentioned. You would think Micheal Jacobs and the shows’ writers would explain what happened to one of their most principal characters in season 5, but opted to ignore the major plot point and move on.

Of the shows on television in the mid to late ’90s, Boy Meets World was not the one most would consider edgy. As other shows like Beverly Hills 90210 winded down, Jacobs apparently saw an opportunity to capture a different demographic. MTV shows like The Real World were growing in popularity which set the stage for BMW to try to imitate some of its most entertaining components. Cory Matthews ends up filming Shawn’s newfound relationship with his long-lost brother, Jack.

3. Sabrina (and DJ Tanner) Show Up at Penbrook

Cross-referencing characters from other series was not unheard of in the ’90s. Sabrina The Teenage Witch shows up on episode 5 The Witches of Penbrook. While she is known in the episode as Sabrina Spellman, there is another familiar face who is not reprising her role. That is Candance Cameron, aka DJ Tanner of Full House. Cameron plays a character named Millie, who like Sabrina, has witch powers and lures Jack Hunter into her spell throughout the episode.

Episode 17 And Then There Was Shawn is one of the most popular episodes in the series history. It is beloved by fans and often referenced when the cast is asked to recall their years on the show. The episode imitates horror films of the era like I Know What You Did Last Summer and Scream, with a guest appearance by Jennifer Love Hewitt. Oddly enough, Will Friedle, aka Eric Matthews has said on record that he was dating Love Hewitt at the time of the episode.

Episode 19 Eric Hollywood gives fans a peek into the process of filming a sitcom. The episode’s plot has Eric being discovered during a school play and asked to act on a Hollywood TV Series (much like Boy Meets World). The actors are portrayed as difficult and demanding on-set, which contradicts the actual BMW set which was notably professional and drama-free. The episode was likely poking fun at the more high-maintenance casts of the era while laughing out loud.