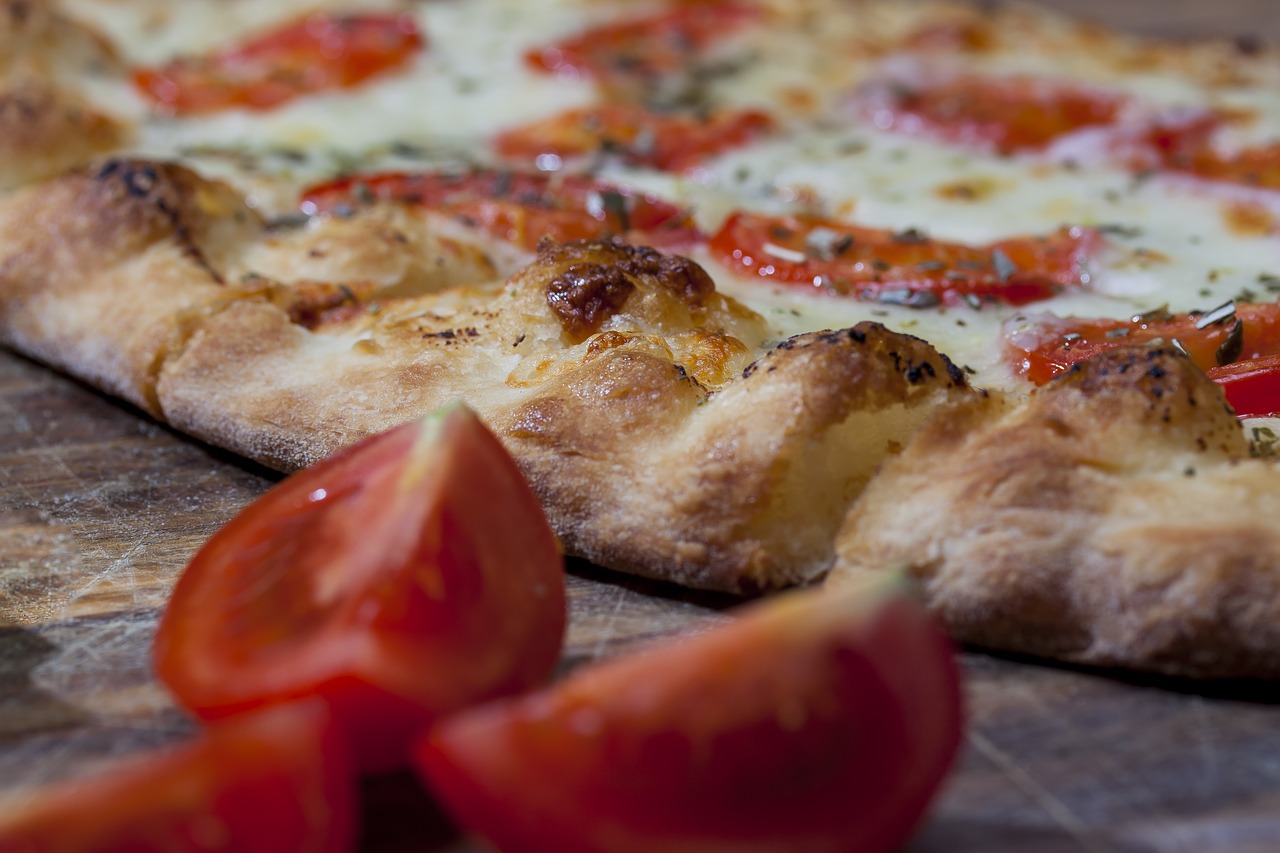 New York City had the best pizza in 1998. This was universally recognized.

Because the internet was in its early stages still, the consensus among Americans was based at least partially on convention. Whether it was through word of mouth, popular culture, or personal experience, there were few who hadn’t heard that New York City was the pizza capitol of the United States of America.