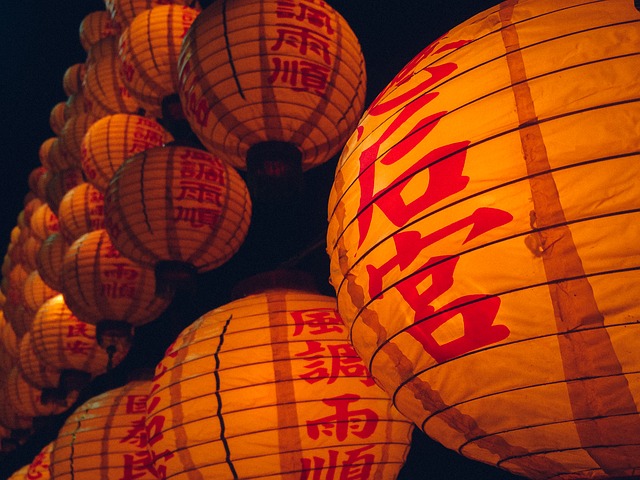 What Animal is The 1998 Chinese New Year?

The 1998 Chinese New Year animal is a tiger. With a date range of January 29th, 1998 to February 15th, 1999, it comprises most of the 98 calendar. For 1998 specifically, the New Year animal is an earth tiger as opposed to fire, gold, water, and wood tigers which represent other years.

What is The 1998 Chinese New Year Element?

Earth is the 98 Chinese New Year element which differs from other tiger years that have elements of fire, gold, water, and wood. The only record of an earth tiger besides 1998 is 1938. The most recent tiger new year was in 2010 and was a gold tiger.

More About The Chinese New Year

The Chinese New year is also called the Lunar New Year, which it is refereed to as globally. The alternate name is in direct reference to the moon cycle that determines the start of the year. The event is accompanied by a festival which celebrates a new beginning and incorporates several religious customs. Natives celebrate from the first day of the year to the 15th day.